You are here: Home / News

A list of these timber articles makes it easy for you to quickly access relevant information. We have prepared the following professional timber, hoping to help solve your questions and better understand the product information you care about. 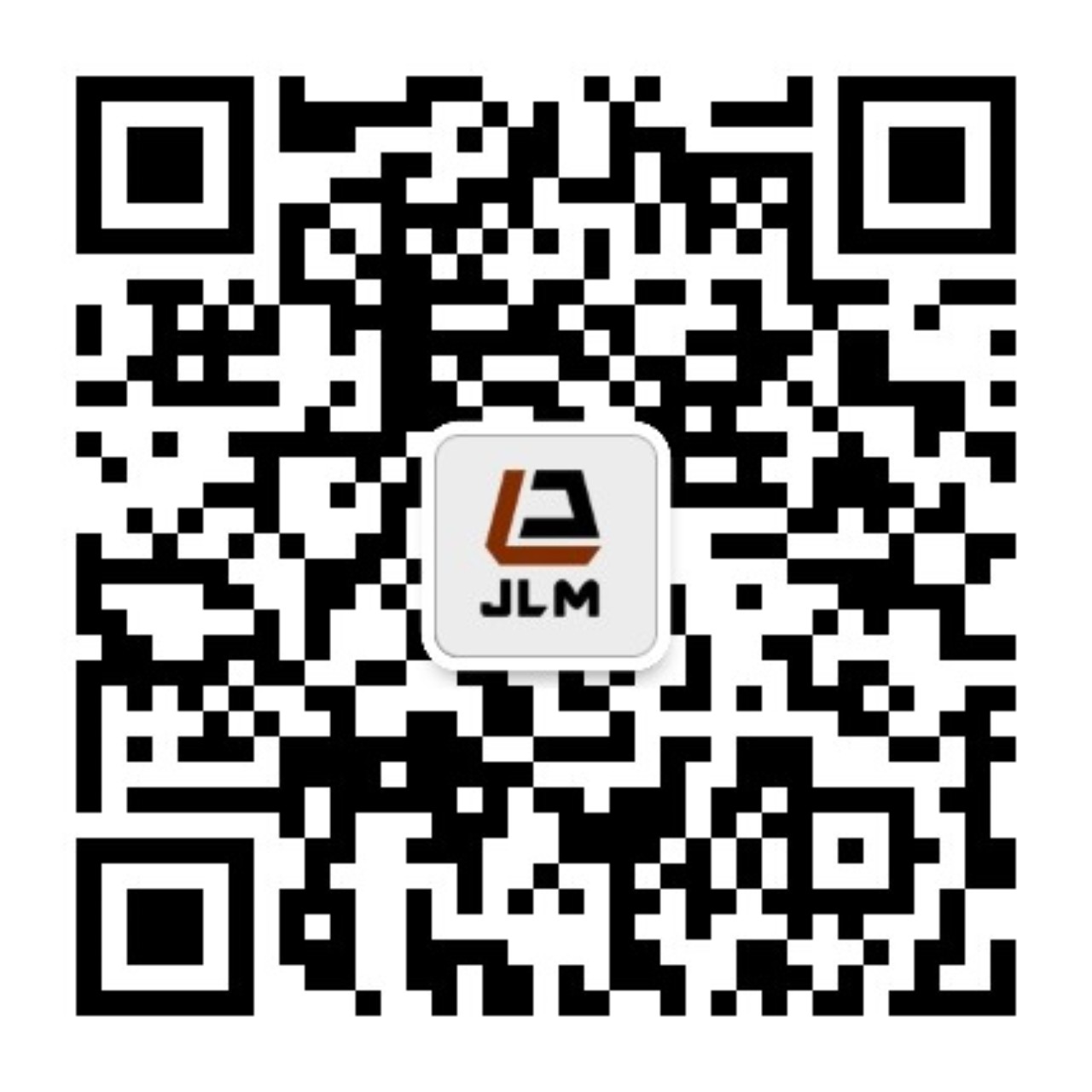